This piece was a runner-up of the ‘Get Comfortable Online’ Creative Competition 2021.

Some of my most treasured childhood memories all began on one day, when my family brought home a magical yellow box containing a PlayStation 2. I sunk hours upon hours into vast video game worlds full of wild adventures, fantasy landscapes and creatures that I could only dream of existing in the real world. Online console gaming had only just begun to emerge, and I couldn’t believe that it was becoming more of a possibility to be able to play games with other people, without us all having to be in the same room. The thought of playing with people from anywhere in the world was wildly exciting and beyond anything I had ever seen before.

By my teenage years, online capabilities had increased exponentially, and my childhood dreams had come true. I could play an infinite selection of games from almost every genre with people from all over the world. However, the reality of my childhood dreams was very different to what I had believed, and a lot of the reason for this was due to something I have no control over: I am a woman.

In the 80s and 90s, video games were perceived as something of interest to young men, but over time the proportion of women who play video games has steadily increased. The ratio of female to male gamers is now rather balanced, but women still disproportionately experience hostility and harassment in online gaming, and much of it is related to their gender alone. Women are often not seen as “real” gamers in online communities, and are often subject to sexist insults or comments, criticism, and even threats. The vast majority of women have experienced sexual harassment in online gaming, and some women have even had their personal information released without their consent. It is not uncommon for women to use a voice changer during voice chat to sound more masculine or play as male characters with masculine names to avoid harassment. I do not personally know a woman who has not been harassed, insulted or criticised while playing online games for being a woman, myself included. The majority of hostility has been sexual harassment or sexist insults.

Historically, the video games industry has been targeted towards men, with female video game characters often subject to sexualisation. Metroid, first released in 1986, follows Samus Aran, a galactic bounty hunter in a powered exoskeleton who hunts space pirates. The fully armoured protagonist was assumed to be male but was revealed to be a woman at the end of the game, in what was considered a breakthrough for female video game characters. The game had five different endings depending on the time taken to complete the game, ranging from Samus simply removing her helmet, to her in a miniscule pink bikini. The feature has been retained in multiple subsequent games in the Metroid series, with endings featuring a progressively less clothed Samus based on speed or percentage of game completion.

To this day, attitudes towards female video game characters are still often rooted in their sexual appeal. The highly anticipated 2020 release, The Last of Us Part II, featured Abby, a muscular female character who was subject to criticism from gamers over her body shape on social media. Furthermore, Abby’s voice actress received multiple threats from those who did not agree with the character’s story arc. In February 2021, Mass Effect Legendary Edition was announced, with the game’s developers indicating that the remaster would alter camera cuts that focused on character’s butts in the original game. This includes a scene where a female character named Miranda discusses rescuing her family, while the camera primarily focuses on her butt. This also led to controversy in the gaming community, with some gamers, particularly women, welcoming the decision, while others expressed anger and criticised the developers in online communities. Some members of the gaming community stated that they refused to purchase the game due to the edits.

The history of women in gaming is complex, from the portrayal of female characters to the experiences of the women who play video games now. The evolution of the internet has provided incredible possibilities, but these capabilities come with their own set of issues that seem to be universal across the experiences of women who love video games. While the rise of online communities and social media has created environments for wonderful things, there are parts where toxic attitudes spread and unacceptable behaviour and harassment make their way out. Unfortunately, the experiences of women indicate this is often very much the case in the gaming community.

Do I still love video games? Absolutely. But for the foreseeable future, I will remain playing with friends or just stick with single-player. 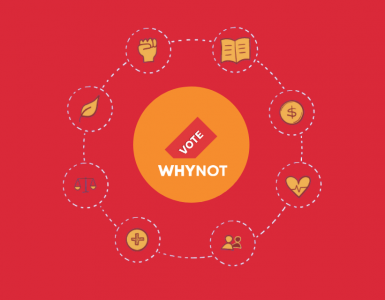 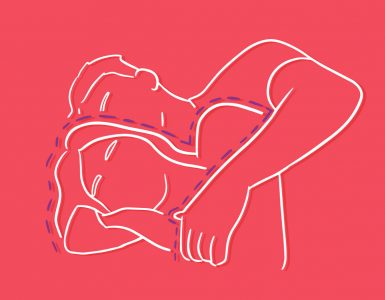 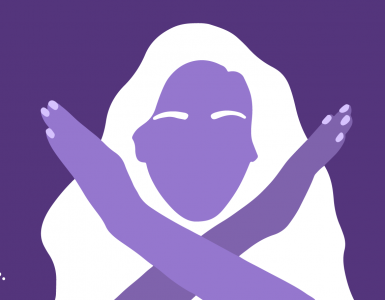