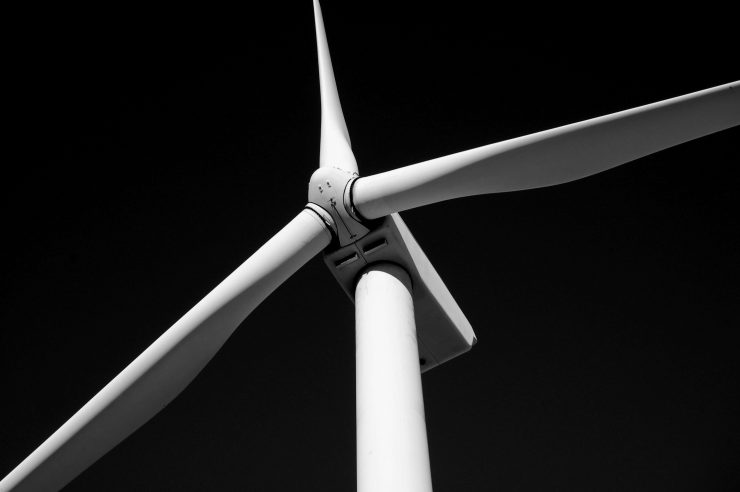 Young People have the Power to Change the Climate Change Discourse

The issue of climate change is currently one of the most pressing in the political arena, and it is significant to young people more than anyone else. We, after all, are forced to face the world that a reckless attitude to the climate is creating – a world with 260,000 deaths per year due to air pollution by 2100 (http://theconversation.com/climate-change-set-to-increase-air-pollution-deaths-by-hundreds-of-thousands-by-2100-81830). As global temperatures slowly, yet steadily, increase, and governments stall on climate policy, it becomes more readily apparent that if young people are opposed to a Mad Max-esque hellscape as our future, we must be willing to fight for systematic change. The power of driven young people taking action on climate change is becoming an evident political force. The Australian Youth Climate Coalition is perhaps the best example of this, with their spirited contribution to the ‘Stop Adani’ movement clearly showing the passion that Australia’s young people have about climate change.

However, even more inspiring is the shift of the responsibility for climate change from individuals to governments and corporations. The dangerous myth that climate change can best be halted by individual action rather than holding corporations to a higher environmental standard is finally unravelling, and not a minute too soon. Individual action is important, and rewarding – it’s a great feeling to reduce your household’s food wastage and know you’re making a difference – but it’s not where the fight against climate change should be directed. When 50% of carbon emissions come from industry and electricity alone (https://www.epa.gov/ghgemissions/sources-greenhouse-gas-emissions) the notion that individuals can stop the course of climate change by cycling to work and eating less meat is ludicrous. The ‘Stop Adani’ movement shows the best way that young people can take action on climate change; by lobbying, organising, and enacting change from the government level down. It’s a bracing experience to arrive at a rally, with chants echoing and banners waving, and it makes you realise what the term ‘people power’ really means.

It’s essential that the momentum of such movements as ‘Stop Adani’ isn’t lost, and that the focus of the climate change debate remains on corporations and governments. The power of government action is obvious in such successes as Jay Weatherill’s recently ousted South Australian state government, who, by the end of their run, had managed to provide 50% of the state’s energy with renewable energy – and had made plans for 75% renewable energy by 2025. More than any other set of society, young people have a vested interest in fighting climate change, and we’re also lucky to have the energy and capacity to fight for the change we need. We can protest, we can advocate, and, crucially, we can vote. The trick is to not lose sight of those responsible, and keep fighting to hold them accountable. 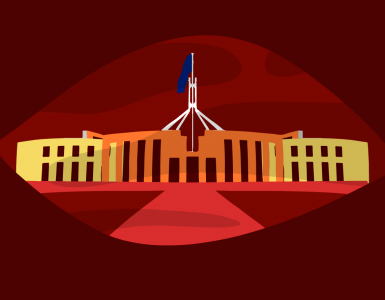 Words by Sarah, 29 VIC Clouds call the dust by name, grass, what’s left of it begging for relief from the dry. We heard it coming, freight train of heat and embers, ready to clear its path, lay the world down. Licked... 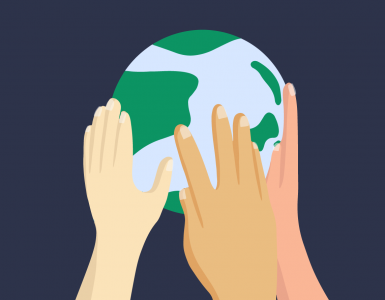 Words by Beth 21 VIC Illustration by Aileen, You can find more of her work on Instagram @aileenetc Thoughts of inevitable doom aren’t exactly what should appear in my head when I think of the future... 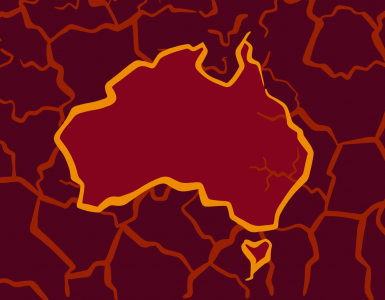 Words by Madeleine, 20 ACT Illustration by Aileen, You can find more of her work on Instagram @aileenetc I grew up with a very sheltered lifestyle in Canberra and have very limited memories of ever witnessing...