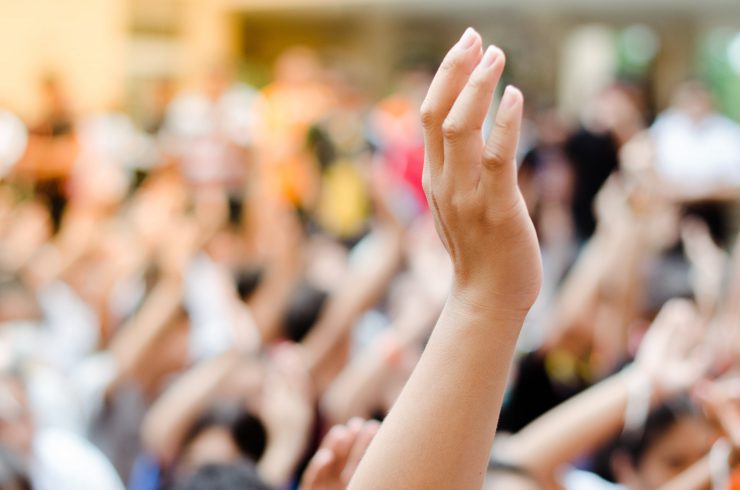 Young People are Not the Problem… We’re the Solution

While on the campaign trail for the upcoming federal election, Michael McCormack, Deputy Prime Minister and leader of The Nationals, said that young people are a “problem” because we don’t know “how good we’ve got it”.

But do we really have it that good?

As our economy slips into its first per-capita recession in 13 years, the cost of living soars while we suffer from stagnant wage growth. Over 3 million Australians are living in relative poverty, and the majority of young people are locked out of the housing market due to high housing prices, especially in the major cities. Australia’s economic management has slipped from 1st to 34th in the OECD. We’ve dropped to 39th out of 41 high-income countries for quality education.

Meanwhile, the dawn of the Digital Age has made it easier than ever to radicalise people online, allowing alt-right politicians to become bolder and more visible. This resurgence has come at the cost of the wellbeing of people from culturally diverse backgrounds, as political discourse in Australia increasingly turns towards the demonisation of minorities as a cheap play for votes.

Compounding these already enormous issues is climate change, a challenge of unimaginable scale that is arguably not just the greatest issue facing our generation, but the most complex and devastating issue faced by any generation in history.

Many of these issues have intensified in recent years.

That doesn’t sound too good to me.

This is the legacy of the current generation of political leadership McCormack is a part of – a legacy of failure.

Yet, somehow, seemingly unable to grasp the hypocrisy of the situation, McCormack is alleging that young people are the problem.

Young people like those that organised for 1.4 million students to strike at 2,200 events in 125 countries. The purpose of this strike was to convince people in power to take action against climate change.

Young people like Majak Daw, the first professional Sudanese AFL player, who has fought racism not only on the field, but as an AFL Multicultural Ambassador, even when his Sudanese community was being stereotyped as criminals in a fear campaign during the recent Victorian election.

Young people like Senator Jordon Steele-John, the youngest federal MP at 24, who led the charge on securing the Royal Commission into Violence, Abuse, Neglect and Exploitation of People with Disability.

The youth of Australia are powerful, passionate, and inspired. We are a force of limitless curiosity, untamed spirit, and endless hope. Young people have a different perspective – a fresh perspective. We may not always be right, but we deserve to be heard, and we will be.

With 88.8% of 18 to 24-year-olds enrolled to vote on May 18th, the highest enrolment has ever been for that demographic, we have the power to shape this election, and we will.

‘The times, the times they are a-changin’’.

Robert F. Kennedy, former Attorney General of the United States, once said: “This world demands the qualities of youth; not a time of life but a state of mind, a temper of the will, a quality of the imagination, a predominance of courage over timidity, of the appetite for adventure over the life of ease.”

He was right. This world desperately needs the youth, and we are ready to meet that challenge.

Young people are not the problem.

We are the solution. 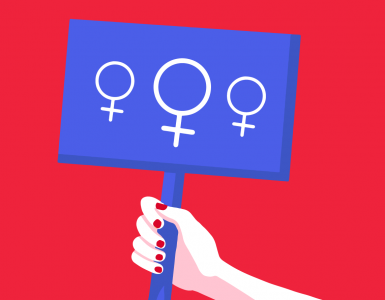 This article contains themes about sexual assault mentions, rape mention, casual racism, which may be difficult to read or triggering to some readers. Readers in need can seek support from the following services or... 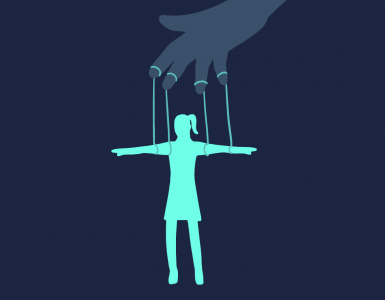 This article contains themes about abusive relationships which may be difficult to read or triggering to some readers. Readers in need can seek support from the following services or visit our Creating a Safe Space page... 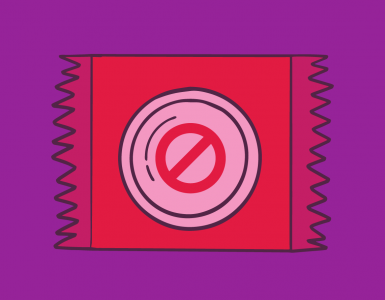 This article contains themes about sexual assault, coercion and incremental consent which may be difficult to read or triggering to some readers. Readers in need can seek support from the following services or visit our...