When I entered the world of puberty, it felt absolutely essential that I shave my underarms and legs. I have a distinct memory of tying my hair into a ponytail when my cousin noticed hair under my arms. “You have more hair there than I do!”, he laughed. Of course I did, because he was a child and I was a teenager. But still, I felt the piping heat of extreme embarrassment; it was almost shameful.

Enter: the deeper understanding of feminism and gender theory I garnered in my late teens. I came across new and radical ideas such as gender on a spectrum and I was able to recognise fabricated gender norms that empowered men and oppressed others. Beyond ‘girls can like blue and boys can like pink’, I learnt that my relationship with femininity was based on patriarchal propaganda. Everything I thought I knew about gender was called into question.

What type of woman did I want to be?

How would I engage with identity expression?

These were questions I did not even know I could ask, let alone answer.

On the topic of body hair, there was not an obvious solution. A feminist lens would tell me to allow my hair to grow, as I embrace every part of being a woman. Without apology, regret or hesitation, a total celebration of my natural ‘womanly’ self. And yet, I had been conditioned for so long to perceive hairless bodies as beautiful ones, to respect other women whose bodies were hairless, and to expect the gift of male attention when I presented myself in such a way. This was ingrained within me and difficult to silence.

I felt as though my choices were limited to either being a bad feminist or being an unattractive, unfeminine woman.

To be feminine or to be a feminist, a seemingly antonymic phenomenon. I sat somewhere between these two sides, consistently changing my mind as to which element of myself I was more willing to compromise. This meant sometimes letting my hair grow out and sometimes shaving it off.

And then a bit over a year ago, I stopped shaving. This was not a feminist stance nor was I redefining my standards of beauty or femininity. It was nothing principled. In all honesty, it was unconscious and incidental. I can only tell you that a year had passed because I remember having body hair last January and still having it this January. I did not wake up on any day feeling the drive to shave, so I didn’t. Until one day, when I woke up and I did.

And nothing changed in that year, nor after it. Not my relationship with my gender or with feminism or with myself. My life remained completely unaffected, regardless of what my body hair looked like, which taught me a lesson.

Unwittingly, I seemed to have wrested free from the conflict I had felt between my internalised misogynistic beauty standards and my feminist drive. The choices I made around my appearance no longer represented my politics.

On any given day, I would listen to my inner-self and present my outer-self based on how I felt and who I felt I was.

The presence or lack of body hair had become as arbitrary as to whether I wore jeans or a dress. Both are fine and neither will cause consequential change to myself or to the world. Unless the jeans we’re talking about are the low-rise jeans of the early 2000s, which had consequences in the world of fashion, which we are all still recovering from.

And such is the lesson: I am still a woman and I am still a feminist. I do not owe the male gaze hairless legs, nor do I owe the feminist cause my body hair. My identity, gender, femininity and womanhood are mine to explore and express on my own terms.

I, as does any person of any gender identity, deserve the freedom to look and be whatever pleases me. As long as my choices are made exclusively for that reason – to please myself – I can sit comfortably, securely, and conflict-free. 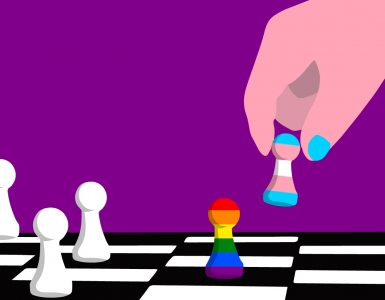 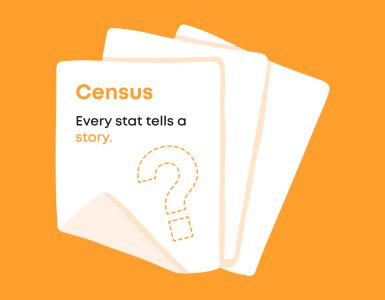 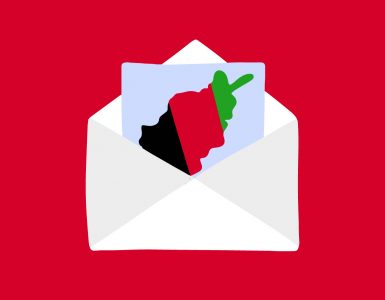