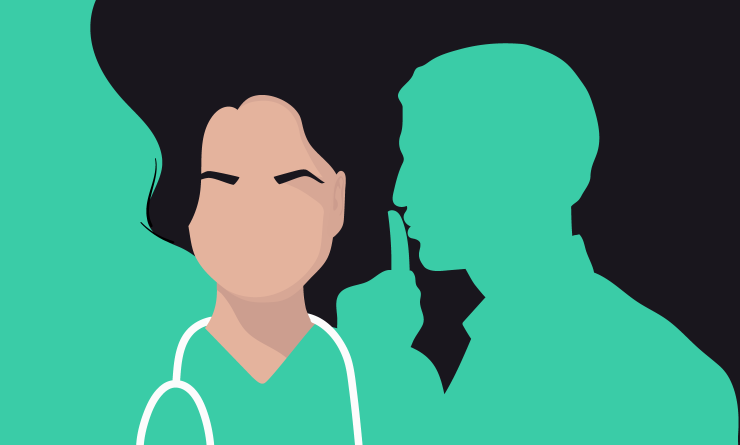 It’s no secret that sexism in medicine is rampant across the globe. Tokyo Medical University recently admitted to manipulating test scores to limit the number of women accepted into medical training. Female doctors in the UK are still paid 23 per cent less than men despite far more women being employed. And there are more men with moustaches than there are women in departmental leadership roles at American medical schools.

In Australia, things aren’t much better. Though women now make up more than half of medical graduates, they still remain under-represented in most speciality areas, especially within the surgical field. Ten percent of surgical fellows in Australia are female. The gender gap is even wider in certain specialties including Vascular (7.3% female), Cardiothoracic (5.6% female) and Orthopaedic (3% female).

Studies have shown that female doctors perform equally as well as their male peers in terms of medical knowledge, communication skills, practiced based learning and clinical judgement. So why do these vast inequalities persist?

There are various reasons why so few women are pursuing surgical specialties, including the lack of flexibility in work hours and surgical training requirements, and the perception that surgery is incompatible with family life. But a major factor that is turning countless women off surgery is a deeply ingrained sexist culture.

I recently met with a group of female medical students on placement at a Melbourne hospital. In their final year, the young women were starting to consider which area of medicine they want to pursue, and which areas were the most inviting and welcoming to women. The aspiring doctors shared countless stories of grown women on the ward being referred to as ‘girls’, grown men laughing at ‘dick jokes’, being mistaken for nurses, female doctors having to breastfeed in their cars, and so much ego “to the point where it definitely compromises patient care”.

One of the young women, Steph*, explained that a toxic work environment is commonplace on the ward, and that “it’s hard to separate what’s just the medical bullying culture and what’s the sexist culture”. Having recently been on the

Orthopaedics ward she says she’s certain she will never pursue that specialty after a number of incidents.

On one occasion Steph was observing the fracture clinic when a male junior surgeon approached the male consultant surgeon and said “why do you keep using that plate [for fracture repair]? You’re just like an abused housewife, always coming back for more.” Instead of condemning this inappropriate, offensive joke about domestic violence, the senior surgeon laughed.

Appalled by this, Steph went to observe another male junior surgeon on the ward tending to a girl with a fractured forearm. Steph listened to the senior surgeon explain to the junior how to plaster the cast and push the bone back into alignment. The senior doctor advised him “You need to push it in until she cries…if she’s not crying you’re not pushing hard enough”. The junior grinned and replied “Are we still talking about fractures?”. Again, the senior surgeon laughed. The patient was 9 years old.

Steph made an official complaint to the clinical school about these two incidents, and was told that they “will undertake to inform all year level students of their rights to learn in a respectful hospital environment and the mechanisms for raising concerns.” But when this culture is so imbedded in the workplace and sexist jokes are not only tolerated but seemingly encouraged by senior staff, it’s next to impossible for students to speak up.

As I was talking to these hard-working, intelligent women there was one statement that really struck me, from Jessica:

“I guess it’s less of the really big obvious things, but just a combination of the micro situations that you face every day. You would have something that makes you feel a little bit second class and it would happen 10 times on a ward round and that’s what puts you off.”

No one should ever be made to feel second class. Especially as a result of their gender. For too long this behaviour has been dismissed as ‘just jokes’ or ‘just part of the job’. But there is nothing ‘just’ about it. It’s time to call it out for what it is:

discrimination. Whether deliberately or not, this culture is deterring countless women from pursuing worthwhile careers in surgery, slowly eroding their confidence and self-worth along the way.

The Australian Orthopaedics Association currently has 1723 orthopaedic surgeon members, 88 of which female. President David Martin says the AOA takes diversity of membership very seriously and “recognises it has work to do in this area.” Earlier this year the AOA developed a five-year diversity strategy that aims to address identified issues in “culture, leadership, advocacy, engagement, training and selection”.

Some of the developments to come out of this strategy include two out of 9 subspecialty societies having female presidents, a female chair of the Victorian state branch and a female serving as the incoming president of the Registrars Association. They have also begun running workshops for women interested in pursuing a career in orthopaedic surgery. This is already leading to improvements and saw an increase of the percentage of successful female application from 11 to 23 into the program.

However, there is still clearly a long way to go before gender equality is reached. The AOA has circulated a survey to the various post-graduate medical councils to identify the specific barriers to women pursuing a career in orthopaedic surgery.

Fortunately, there is another group working towards changing this ‘boys club’ attitude once and for all, not just in Orthopaedics but in all specialties. Level is an organisation advocating for gender equality in medicine. Founded by a group of Sydney University students in 2015, Level is now run by a diverse range of medical students and junior doctors from around Australia.

Through a combination of policy recommendations, research papers, and equipping students with the skills to manage ethical conflicts, Level is fundamental in creating a safer space for female doctors. But CEO Josephine Costa recognises that there needs to be more than policy and research; we need a culture shift. She stresses the need for more “senior people coming out and saying that gender equity is important”.

It’s clear that these are not isolated incidents. There is a pattern of misogyny that has been driving women out of medicine for far too long. It shouldn’t be up to women to change something they’ve been excluded from for centuries. It’s time that male doctors stop laughing, step up and actively start working towards creating an equal, respectful environment. For everyone’s sake. Because patient care, safe workplaces and women’s lives are no laughing matter.

*The names of each of these medical students has been changed in order to protect their careers prospects. 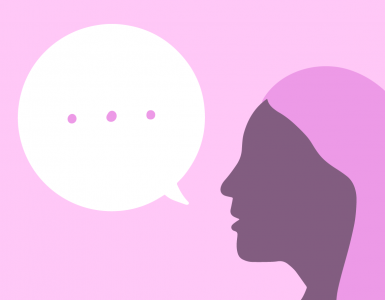 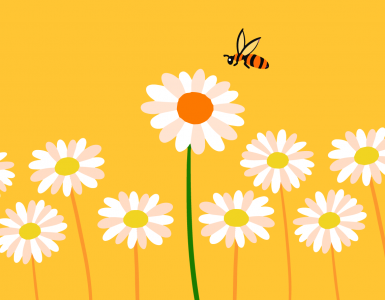