The following poem is part of the Rarely Seen, Hardly Heard campaign.

Rarely Seen, Hardly Heard is about shining a light on the stories, thoughts and opinions of young people who have never been published on the WhyNot platform before, helping break down stereotypes and continuing to amplify diverse voices. All young people have a right to speak up and be heard.

The earth remembers the rhythm of the language the people that

Lived on it spoke, sunken through the cracks in the concrete.

The deep lines against wrinkled skin.

One touch that can tell the ripeness of fruit and fingertips full of mirth,

Languages that speak in calligraphy,

Writes in two forms of split tongue, one in love,

The other rahma (mercy).

Sculpting into the sand beneath the groves that mothers walked,

Only for their children’s hands to reach the skies.

Their skin wrapped up in the light of stars,

So far away from home,

Home where the sun’s rays shift into smoke,

Slanted roofs pattering with the rhythm of kites.

Home where your name is written in a symphony

Of it because of a foreign tongue.

Home, where the call to prayer echoes

Across the streets, flowing through vendors

That smell of every spice and incense, scaled

With scarves and dates.

Home left behind for a city that paces with dreams,

But slanders your heritage, seeing the

Soil from foreign land as dirt on their shoes, or blood

That runs down a desert-stained canvas, blinking away

From tall arches in the distances and the crescent high above

Home in their minds is nothing more

Then red rivers spilled from the static, drizzling

Off the radio, saying the names of the fallen

in crooked accents because the only time they deserve

to be heard and deserved to be seen with their eyes

is when they hoist and hide behind black flags.

They won’t say the name of Amal Alshteiwi,

I wonder why I don’t see their faces in newspapers,

Or beneath headlines, why the news anchor

Can’t say it the way it is, tumbling out of their mouths

Is it because it doesn’t flow like the melodies they’re used too?

An octave too high to hear,

Too hard to swallow.

If only they knew of remedies passed from horizons,

Milk and honey to ease wounds, not everything pinched with spice or every

Some shaped the land from sprouted seeds

Carved into farms and moulded without

The help of the high noon sun, spilling yellow light over the tv.

My memory doesn’t match the skies my mother speaks of,

Or the pastel walls and stained-glass threading patterns over

If only they could see beyond the faded maps

Scrapped beneath the golden lamp, and

Look towards the bonds between each country

Threaded by colour and calligraphy instead

of bullet scraps and broken relics.

Or scarves that shine in one shade,

Wrapped in one way –

Voices spoken with the intonation as loud as the

Crack of fireworks, unafraid of the silence that names them

and tries to diverge faith.

If only they saw beyond the montage

Of scripts, played over screens that look

About the dark streets rooted in faith, enough

To mend a broken heart or the greeting that begins with

‘Peace be upon you’, a phrase

Spanning from centuries that still live

In the voices of youth.

Notes and links for articles: –

Prayer beads are called Tasbeh, commonly used while praying in Islam by Muslims. 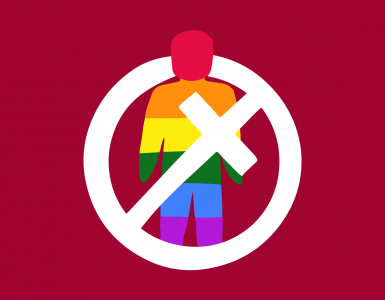 Words by Rhegan, 21 WA A response to the Citipointe Christian College student enrolment contract.  Christians don’t believe in bigotry. Bigots pretend to be Christians. The discrimination of queer people, from... 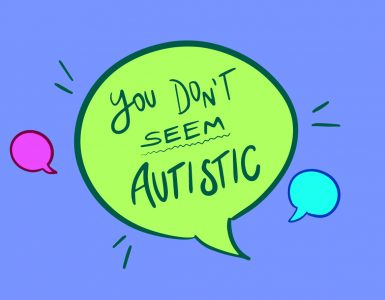