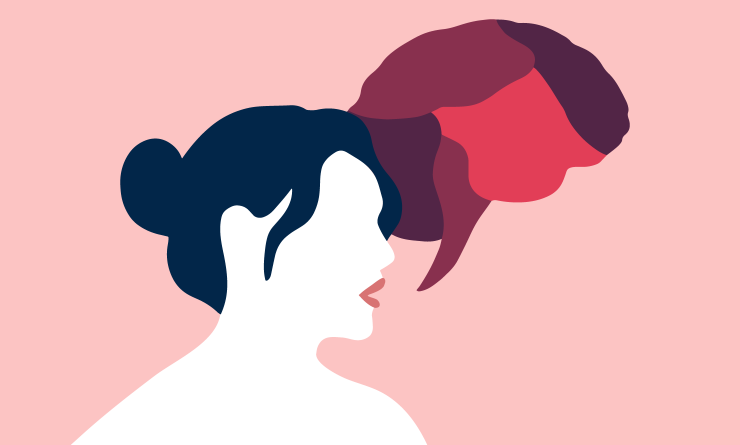 When I was growing up, my parents were sad. And I was sad too. As I got older, I believed more and more that being unhappy was normal. If my parents experienced life in that way, surely it was the same for everyone else, right? They never told me anything that made me think otherwise, anyway.

When I was a child my mother would talk about what it was like when she was growing up. She would mention Grease, listening to Michael Jackson, Wham! And Madonna, and how she watched Princess Diana get married. But she never mentioned the mental health issues that began to plague her from a young age. If she had, I would have been more aware of mine too.

It wasn’t until I was nineteen years old and started a fight with my mother that I found out the truth. She had picked me up from a bar an hour beforehand because I was too drunk to catch the final bus of the night. One of my friends took my phone and called my mother, asking her to drive me home because they were worried. It wasn’t the first time it had happened, either.

‘Why are you so drunk again? Why are you always so drunk?’ She’d shouted.

She asked me that question a lot, and I never had a reply. I was so intoxicated and so tired and so sick of hearing the same thing that I told her what I meant, but not what I meant to say.

‘Why do you think I’m always drunk? I don’t want to be here!’ I shouted.

I knew the words were dramatic, but they held the most truth I could find. To my surprise my mother was calm.

‘I know how you feel. It’s been the same for me for years,’ my mother said.

And for a moment I wondered if the words were even real. She took me to the doctor the next day, and I was finally introduced to the world of mental health. Before then, I thought that depression and anxiety were just adjectives, not illnesses that actually existed. Even though this happened far later than it should have, it still changed my life for the better. I cannot begin to imagine where I would be if I never had that conversation.

After my diagnosis, I started talking to my younger brother about mental health. I knew my parents weren’t as willing to have the conversation with him, and I also knew that he’d be able to relate more to what I had to say. In the years since, I’ve watched him come to terms with mental illness in a way that I never had the opportunity to. I spent years carrying around a rubble of a brain without realising that it wasn’t right. I’m so glad that he wasn’t limited for the same amount of time that I was, and I was able to save him from years of struggling. He didn’t fall right into unhealthy coping mechanisms, such as drinking to excess, like I did.

Now, we have conversations about mental illness around the dinner table. One year, my mother asked me about my new psychiatrist before picking up a Christmas cracker. When my brother calls me up, we always talk about what’s going on in our brains. It’s made our lives safer and healthier in numerous ways. It’s also important to talk about mental health with friends as well as family. While you won’t be able to fix them altogether, it’s a way of letting them know that they are not alone, and that there are people who care about them. They will realise someone has noticed their struggle. Sometimes it only takes one person to help someone to take initiative to getting better.

I know what kind of damage dismissing mental health can cause. Ignoring an illness can make it fester and result in irreparable damage. I’m determined to make sure that nobody experiences the same things that I did, and that anyone struggling can get help as early as possible. 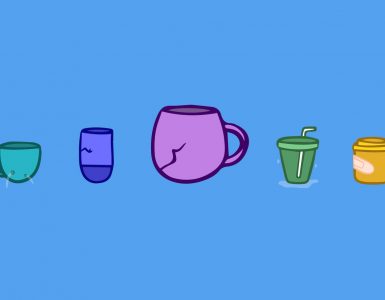 Words by Rhegan, 21 WA “You can’t pour from an empty cup” The number one phrase for championing self-care. It’s a good message. To contribute to the world, we must first take care of ourselves. The longer we neglect our... 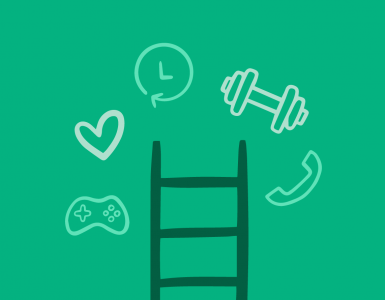 Words by Leo, VIC Artist Statement: The aim for my video was to motivate viewers to get active during lockdown and not allow lack of motivation to consume them. Whether it be exercise, establishing a routine or hanging... 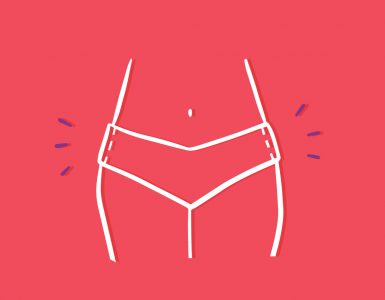 "I am living with vaginismus.
The involuntary contractions of the pelvic floor."