Recently I have found myself in a pattern. Bored, lonely, need some drama? Casually hook up with someone on a night out. Hate it, profess a self-inflicted ban on all men ever.  Wait a couple of weeks. Feel bored, lonely and in need of some drama.  Hook up with a boy, hate it…repeat.

Why do I do this?

I don’t want to speak for all single women out there, but for me somehow, I think I’ve convinced myself that I need to be hooking up with boys constantly to be considered a liberated-free-women. It is a social obligation of my singledom. I believe that I owe it to myself in this period of my life where I am not tied to anyone to embrace and explore my sexuality.

But then why is casual sex so constantly underwhelming in practice?

I, like many women, have been socialised to believe that my pleasure during sex is less valuable than a man’s.

The social norms that prioritise men’s sexual pleasure over women’s can be seen in a variety of sexual encounters. Studies have shown that heterosexual women are reported to be more likely to give vs receive oral sex than men[1], and are less likely to orgasm than their male counterparts[2]. Here we have the “gender orgasm gap”.

I know that there are many women who find casual sex enjoyable and empowering. But more often than not, the heterosexual female friends in my life speak of similar experiences.

The consensus: underwhelmed and disappointed.

In order to better understand this phenomenon, I found myself entering a pool of what is known as “sex-ambivalence discourse” within academia. That sex can be both wanted and unwanted at the same time and in different ways[4].

Not only is this discourse missing from the media, pop-culture, every day ‘sex-talk’ but also from the domains of sexual education classes where the strict dichotomy of wanted or unwanted sex is discussed. This ambivalence discourse explained and validated some of my earlier sexual experiences I had throughout adolescence and young adulthood. That I could want casual sex for some reasons i.e. he’s a cute boy, I’m single #whynot, but also not want it at the same time i.e not actually enjoying it, fear of being judged or it’s ‘too soon’.

More recently I would continue to partake in bad sex with the same guy whom I had no emotional attachment to, purely to prove to the world – or maybe just myself – that I was ‘living my best life’ and giving #nofucks. I wanted it to defy the conventional gender norms which I refuse to subscribe to but didn’t actually want/enjoy it.

Despite popular narratives of a shift in female interest in ‘hook up’ culture, sexual openness and engagement, empirical evidence continues to show that women are still less likely to engage in short-term sexual engagements then men, find ‘one night stands’ less emotionally satisfying and women are more likely to experience negative emotional reaction including feelings of disappointment, regret and remorse than men[5].

For me the best kind of sex, feels like empowerment.It feels like releasing something from inside of me and letting go of the control I need to have in my life. It feels open and free. I’ve only ever experienced ‘good sex’ with someone I’ve been in a relationship with or someone I have been sleeping consistently with, so my faith in the empowerment narrative of casual sex is dwindling. I think the reason is a mix of many of these factors: lack of prioritisation of female pleasure in casual sex encounters, social pressures and double standards placed on women which lead them to fear the consequences of their experiences and desire for emotional connection in sexual encounters.

I don’t regret all of my casual sex encounters. Some I have found more liberating and pleasurable than others, and I think more than anything I have learnt things from these experiences. I want to try to be more open and direct when having casual sex. If I’m not looking for something long term in the first place, I shouldn’t be concerned about what they think about me and solely what pleasure they are gaining. It is a good first step to be conscious of the way I’m thinking, but unfortunately, harder to implement in practice. 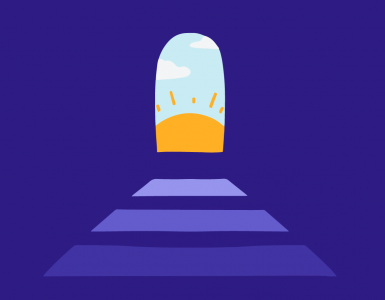 Words by Anjelica, 20 NSW This article contains themes of anxiety, depression and mental health which may be difficult to read or triggering to some readers. Readers in need can seek support from the following services... 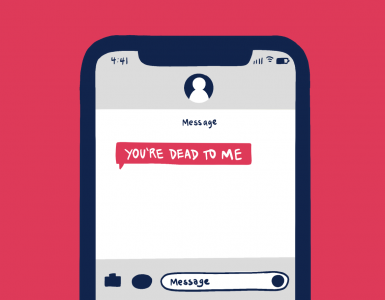 Words by Erin, 27 NSW From the addictive hit of heady dopamine we get from Facebook ‘likes’ to using our screens to escape dealing with our problems – the things we enjoy about our smartphones can be... 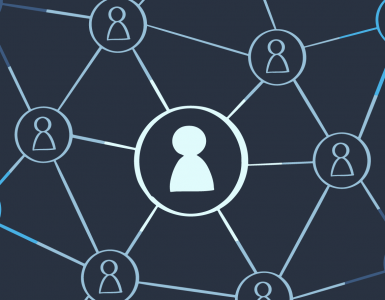 Words by Susie, 23 QLD Humans are naturally social creatures, so making connections with others is incredibly important. But there comes a point where we can give more than we get, and it is necessary for our own...