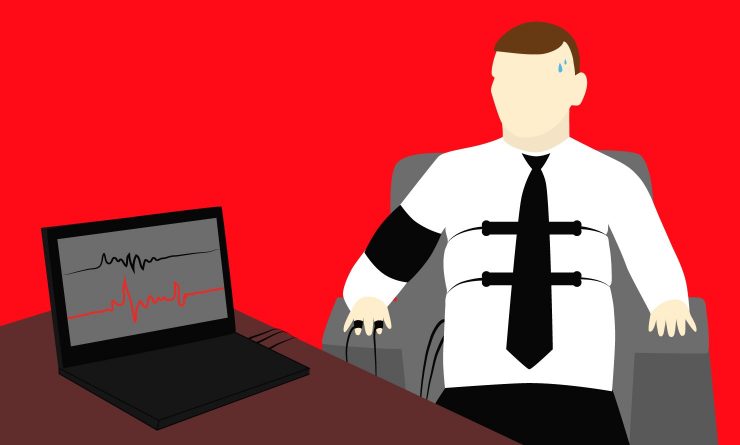 Illustration by Aileen, You can find more of her work on Instagram @cartoonsforsanity and @aileenetc

I wrote this article out of sheer frustration when I learned that the NSW Government would refuse to implement pill testing booths at musical festivals across the state. Despite successful pilots at multiple events in the ACT including Spilt Milk and Groovin the Moo, common sense has not prevailed and the state government has refused to budge.

If we sideline the moral and legal debate that often confuses the realities of recreational drug use, the simple fact remains – pill testing can prevent the deaths of young people. Testing booths allow people who are choosing to take drugs to make an informed decision about what they are putting into their body. Furthermore, reports show that 83% of young people attending festivals would use a pill testing facility if it were made available (What’s Up in Your World Survey, 2018)

If you’d like to learn more about pill testing in Australia here are some insightful resources:

Why pill testing has never been trailed in Australia – Deakin University

Voters can breathe easy knowing they can now find out what politicians are really made of.

For the first time in Australia’s history ‘Pollie Testing Booths’ will be set up at voting stations around the country for the May 2019 Federal election. The recent announcement caught many off guard with the controversial program introduced in response to the recent spate of minority governments and party leadership spills.

Already successfully implemented in democracies around the world, politician testing will allow constituents to ask candidates about their policies, morality and the lobbyists who supported their campaign. A confidential report is then provided outlining the accuracy and validity of the responses. The use of the ‘testing booths’ will be optional and voters will still be free to continue to vote for a candidate – even if they’re found misusing taxpayer funds to charter a helicopter to attend a dinner function.

A spokesperson for the organisation administering the booths stated many politicians were largely as advertised when it came to ethics, morality and governing in the best interests of their electorate. However, there were a select few tests that showed some candidates to be containing fatally high levels of ‘shit’.

We asked some of the people trialing the booths about their experience and received some interesting responses:

I was honestly shocked at the report I received. 100% genuine! Not lying when they said they would put our community first and no influences from big business. Just here for us. I’ll be sticking with my vote – Jane, Melbourne

I was really happy with the result. Exactly as advertised. I had so much anxiety coming into this election but now I can rest easy knowing exactly what is influencing my Federal Member of Parliament- James, Fremantle

But for all the raving reviews there was one respondent who feels like she has dodged a bullet.

I can’t believe I almost cast my vote for that candidate. All smiles and big promises to prevent climate change, yet they clearly have a shady history supporting fracking in the Northern Territory and oil exploration on the Great Barrier Reef! Lucky I used the Pollie Testing Booth otherwise I would have voted for a candidate that clearly has no regard for the future of our natural world.  – Claire, Newtown

So what do you think about Pollie Testing? Will it lead to an Australian government made solely of people with integrity, who want to govern in the best interest of the country? I guess we will have to wait until after the election to find out… 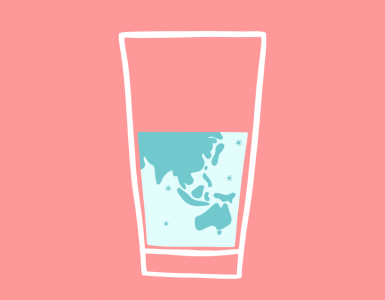 Take a breath (during the COVID-19 crisis)

Words by Georgie 28 VIC Illustration by Aileen, You can find more of her work on Instagram @aileenetc Never has there been a greater need for hugs, ironically in a time where no hugs are allowed! We have well... 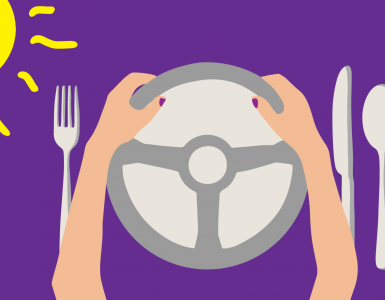 Words by Anonymous Illustration by Aileen, You can find more of her work on Instagram @aileenetc This article contains themes which may be difficult to read or triggering to some readers. Readers in need can seek... 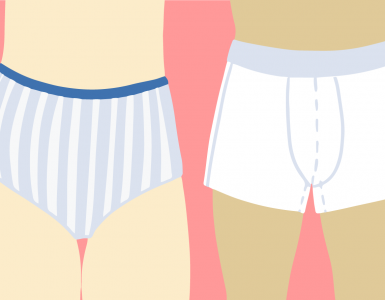 Words by Alysha, 24 QLD Illustration by Aileen, You can find more of her work on Instagram @aileenetc Hey, so, you’ve just been diagnosed with herpes. Welcome to the club! Firstly, it isn’t the end...

Take a breath (during the COVID-19 crisis)

Letter to my Younger Self

Is Finding Your Passion Enough?

Why We Will Always Need Pride