Young people are being led down the garden PaTH

The Federal Government’s new Prepare, Trial and Hire Scheme, shortened erroneously to “PaTH” will see jobseeking young people aged 15-24 offered internships for between 4-12 weeks in exchange for an additional $200 a week, on top of their usual jobseeker allowance.

On paper, it sounds great, young people doing it tough, getting a foot in the door with an employer. In reality, it’s the devaluing of young people, and the creation of a second class of workers, paid well below minimum wage and only valuable to business as long as the Government keeps footing the bill.

As a country, we like to believe that we live in a perfect meritocracy. A fair day’s work is equal to a fair day’s pay, but the emergence of ‘internships’ and ‘work based learning’ has muddied the waters of what it is to be an employee or to even have a job. On one hand you have teachers, doctors and nurses doing unpaid placements because it’s important to know about the classroom and hospital environment. But unpaid internships in retail, marketing or even law? Who is receiving the true value of the work being done by the intern?

With the PaTH program, these kinds of internships will be the norm, with businesses able to pick up a rotating door of effectively free labour while the taxpayer foots the bill. The PaTH program is adamant that a position must already exist for employers to take on interns, but it’s remarkable how quickly demand can appear when there’s up to $10,000 on the table.

Fairwork Australia is quite clear about what can constitute an unpaid internship, and unless it is for course credit or the intern receives the overwhelming benefit of the placement, they must be paid. An intern in the PaTH program could be paid as little as $4 per hour for their work, far below minimum wage and doing work that is most likely to be of significant benefit to the business.

This issue goes beyond just the PaTH program. It goes to how we as a country value our young people. In the rise of the ‘gig economy’ where young people are the ones freelancing, working non-standard hours and working in untraditional workplace environments, they are also the ones most likely to be taken advantage of, sold a promise of income in the future, or rewarded in dubious ways like free meals, or through ‘exposure.’ Arguably, young entry level workers are more qualified than ever and because of the internet, more aware of the world around them than any of their predecessors. The bar for young people to get a foot in the door is so high, more so than any other generation, and yet the rewards of doing so are often so minimal, even detrimental to a young person’s bank balance at times.

In 2017, some 60% of people under 30 have done at least one unpaid internship, something that many have suggested is equivalent to ‘modern day slavery.’ Unpaid internships lock young people out who can’t afford to work for free, they’ve replaced many paid entry level jobs and they fundamentally say to young people, despite your contributions, you are not valued as an employee of the business. The PaTH program is a slap in the face for every young jobseeker who genuinely wants to be given a chance. Young people deserve a chance, and we deserve to be paid a fair wage for the work we do.

NB: The author did not supply an image for this piece, we chose a humdinger ourselves. 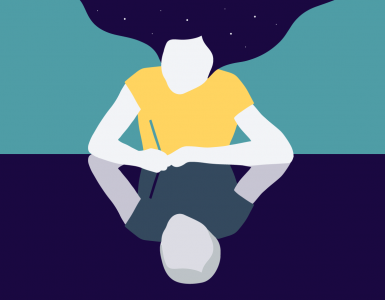 How I Learned to Stop Worrying and Embrace Mediocrity

Words by Anika 25, NSW Illustration by Aileen, You can find more of her work on Instagram @aileenetc When I was nine, my primary school careers counsellor told me the world was my oyster. I could read at a... 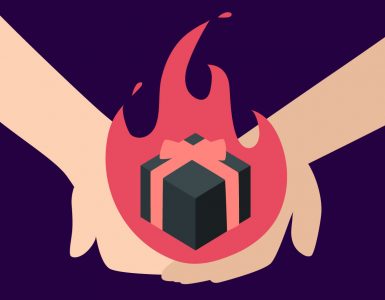 Why the Industry of Sending Expats Overseas Makes Me Mad

Words by Steph, 25 VIC Illustration by Aileen, You can find more of her work on Instagram @aileenetc After graduation, I had no idea what I wanted to do with my life.  I considered going somewhere in Asia... 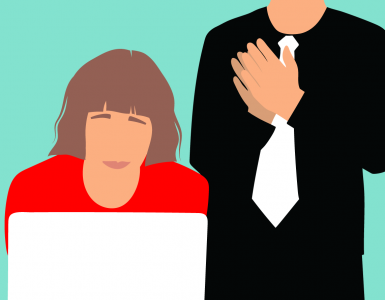 Why You Shouldn’t Feel Bad Turning Down an Internship